by Mahir
in Inear, İngilizce 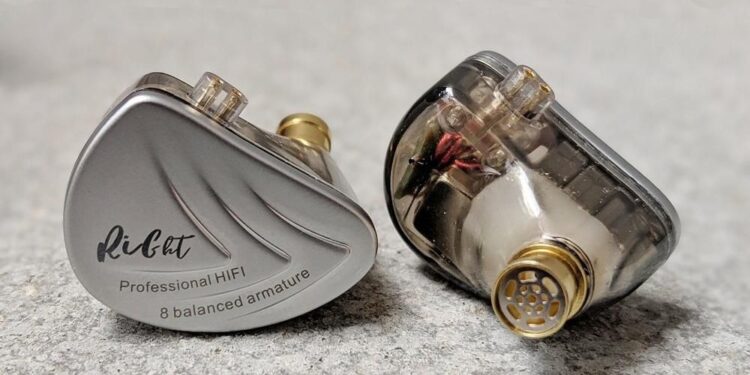 Chinese brand KZ now comes with AS lineup that comes with the western-ish tonality instead of classic “loud” KZ signature. KZ released so many succesful iems in late years: KZ ZS10 Pro, KZ ZSN Pro and AS10. Now It’s time to review KZ AS16.

Box is simple KZ box, it’s plain black. There’s only stealth KZ logo on it, on the left  there are some helpful informations — Nothing more! After opening up the box there’s a metal plate with some Chinese writings with KZ logo on it. Underneath the box there are some paperworks, cable and 3 size of eartips. Cable is the same utterly awful KZ’s sh*t colored cable. Earphone like this should’nt have this kind of cable. There are also awful microphonics on the cable. Connectors are 2 pin .78

Afterall you can change the cable, enough talk for the “glorious” KZ cable, now let’s move on to the Sound. Tonality is Balanced like other AS lineup. Unlike other AS headphones, bass is little exxagerated in this one. But instrument separation stands still, sound is more airy. This is quite all rounder considering it’s capabilities and AS16 can easily make most people happy with it’s sound quality.

There are no bass dominance thanks to balanced tuning. This is so unlike KZ. But the real potential reveals with powerful amplification. Bass can get sharper, punchier. Via phone it’s laid back like other closed environments. Sub bass is sufficient. Overall, it’s dark tonality covers itr’s sub-bass inefficiency. In midrange they are average in quantitiy. They are not polising vocals like other Chinese stuff. We can say it sounds musical. In detail retrieving and layering wise it’s not good as ER series but listening through AS16 is enjoyable.Therefore it reflects all of the fineness and naiveness except it”s midbass bloat. Treble becomes more tasteful after juicing it up little more. Thus, it can slightly reach Tin T2’s treble energy with proper power. In other way, there are no treble extension. So drum sounds bit unrealistic. Since they sound unnatural you can’t distinguish hi hats or cymbals easily.

With it’s tight isolation, balanced sound without being source dependant persona. KZ AS16 performs under same priced BQEYZ, Audiosense, Tin Hifi, Senfer and Moondrop counterparts. However if you like KZ’s signature sound AS16 can be a nice earphone. But I must admit that its no wonder. I always think that KZ shouldn’t do do more than 1 driver.
Lütfen paylaşın 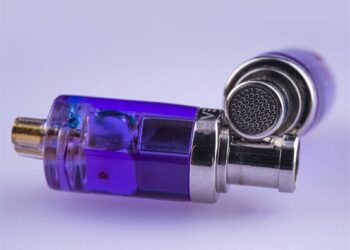 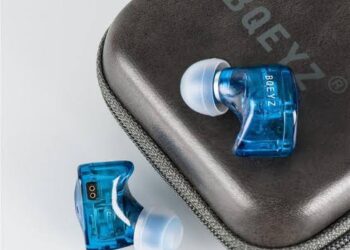 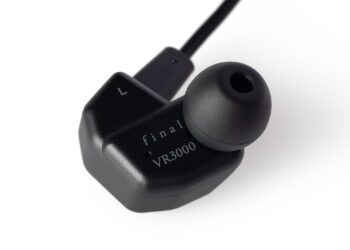 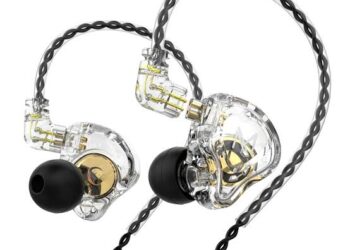