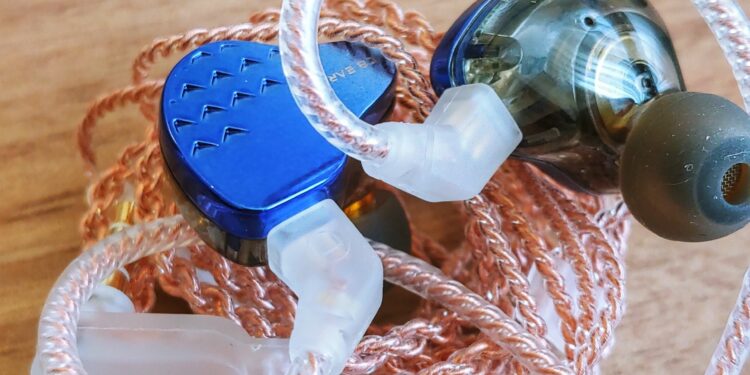 KBear is a famous and experienced brand and capable of Aurora I reviewed before. Now we are looking at something interesting. 4 BA + 1 DD combination is going along very well in a mini body.

Box is with Robin bird’s colors. Other than the color and name match, nothing extraordinary here. Contents are standard as well but not tidily placed in small plastic pouches like budget iem do. They are all placed in geometrically placed black cardboard boxes with the summary of each box’s contents in small and silver letters. So premium touch!

Robin itself is a nicely textured backplated with standard transparent body. Cable is QDC connectored and replaceable. And when speaking of cables, it’s fairly budget with plastic parts save it’s color and glittery curface. 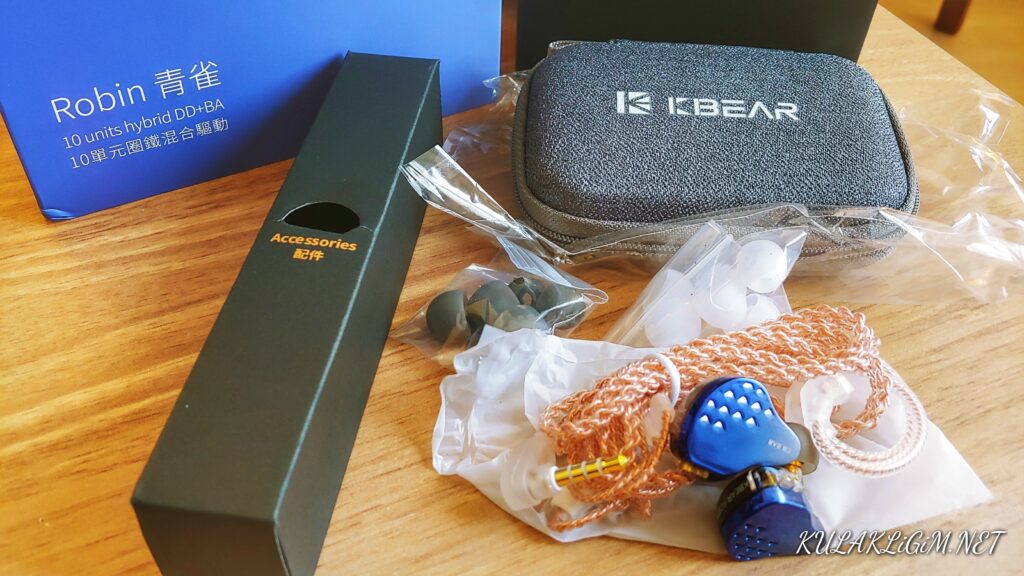 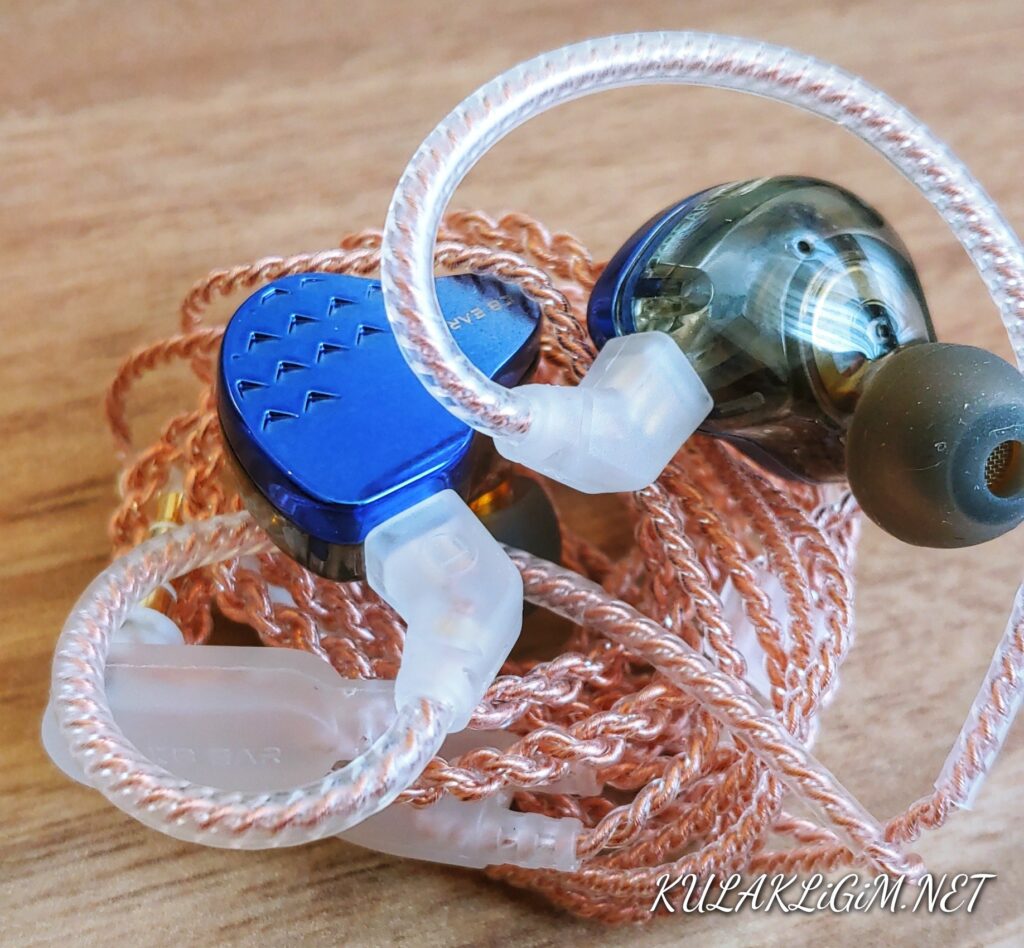 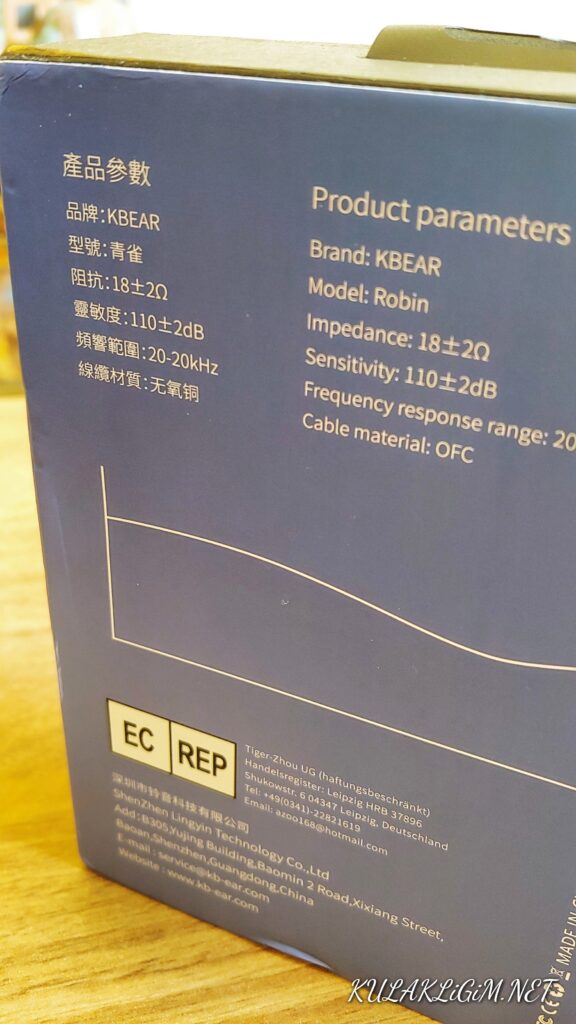 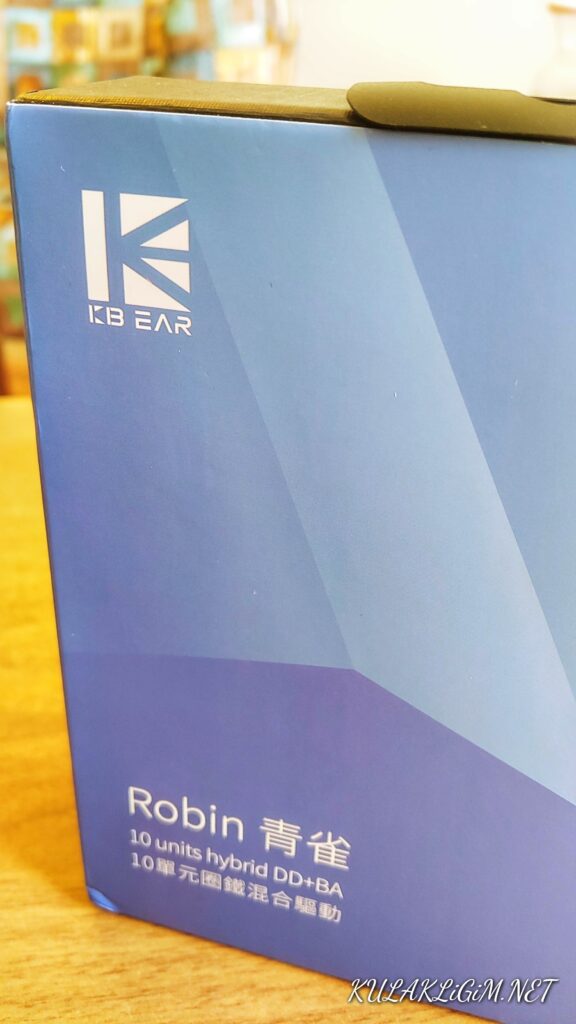 60/100 volume is a moderate sound level for Robin. Frequency curve is a tad deeper V than my last review Ccz Melody. Timbre is very dark and warm. Smooth too. Stage is wide and deep and somewhat high for a closed back iem. Clarity is quite good for a budget minded and ordinary – save its physically textured faceplate –  crafted earpiece. But amp necessity is apparent at texturing and 3d imaging. Texturing is not perfect on instruments. But as can be noticed at LZ – Stairway to Heaven, emotion reflection is a part of texturing at vocals, and he is unhappy and tired in the beginning of the track. Good point as the result of its high clarity

Body is strong at many instruments and air is good at live recordings with a boost on lower frequencies but while additional boost of its DD might add fun factor up, low frequency boost is preventing the stagewise depth separation when the fast double kicks slam the skin of the drum. Okay otherwise and this is a relief for me.

Bass is fairly successful, controlled and dropping down to sub bass levels and creating vibration even when unamped or cable rolled. Mid Bass thumping of 20/100 is noticeable when the record is bending heavily on basses. Slowness of its DD is partially clear on rhythmic and sizable thumpy drum hits at dubstep.

Mid is weaker in general but control of lower mids are high so they don’t lose the texturing. Trumpets on Independence Dave of Alice Cooper are visible and not disturbing. Bass and treble tonality on various drums are clear on this track. Vocals are a bit victim of its slight V frequency curve, they sound somehow behind all the instruments.

Treble is not metallic and splashy nor piercing. 4 BA’s are doing their job covering high frequencies. But vocals are sometimes near the border of sibilance.

50mV of Q5S is enough to create an earth shatter at drop moments of dubstep. Vocal clarity of that genre is still intact. But the treble seems one dimensional now. Switching to an organic track and lowering the volume to 30mV helped me to witness some real treble. Shyness of mid frequencies are resolved now. And reaping some hip-hop-esque Cooper vocal with tasty bass guitars and cymbals at the Independence Dave and a long tune playing of harmonica is a bonus.

Used 6N OCC cable attached to Robin and it helped smoothening further than amp. And it’s obvious that it’s stock cable has lower efficiency than the 6N OCC because 50/100 volume is high volume for me now. Needless to state that many technical aspects got higher scores than the stock condition due to the power rise

Robin is showing signs of V. Given a 1/3 of the power I normally give in my comparisons, sound level is above average. 50mV is resulting with high volume for Robin. +50 would be disturbing for me.

The overall sound is comfortable and safe with pinches of each at Robin. But the comfortable sound is not so in Lark. Being edgy, is not that smooth as Robin. Soundstage is not huge at both.

Lark is a little bit more demanding, sharper and more vocal centric (and forward) than Robin. Basses are less emphasized but decent in quality at Lark. Robin’s bass is slighly fat and boomy. Layering is not in Robins level. Texturing is not the birds job. Forget it. But if you insist, I’d choose Lark as one step above Robin.

I’d choose KBear Lark over Robin for they suit my musical taste more than the newest.

Here we have a smoother than its ancestor Lark but pretty successful implementation of the V frequency curve. One can claim that it’s made for the vocal dubstep genre. Would I agree? Hell yeah!

But do not forget to bring your amps in if you want to hear fast paced multiple instrumented tracks. 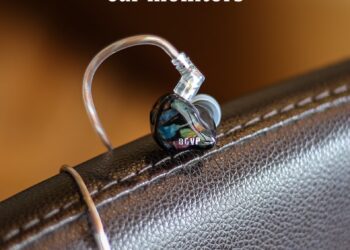 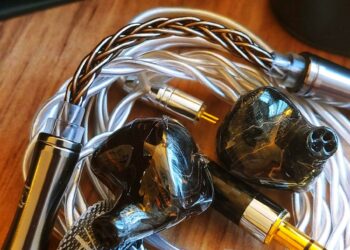 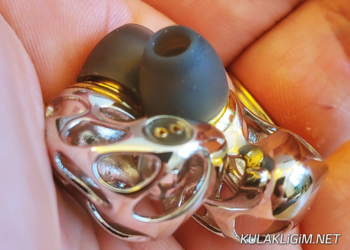 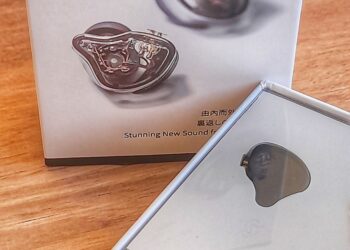